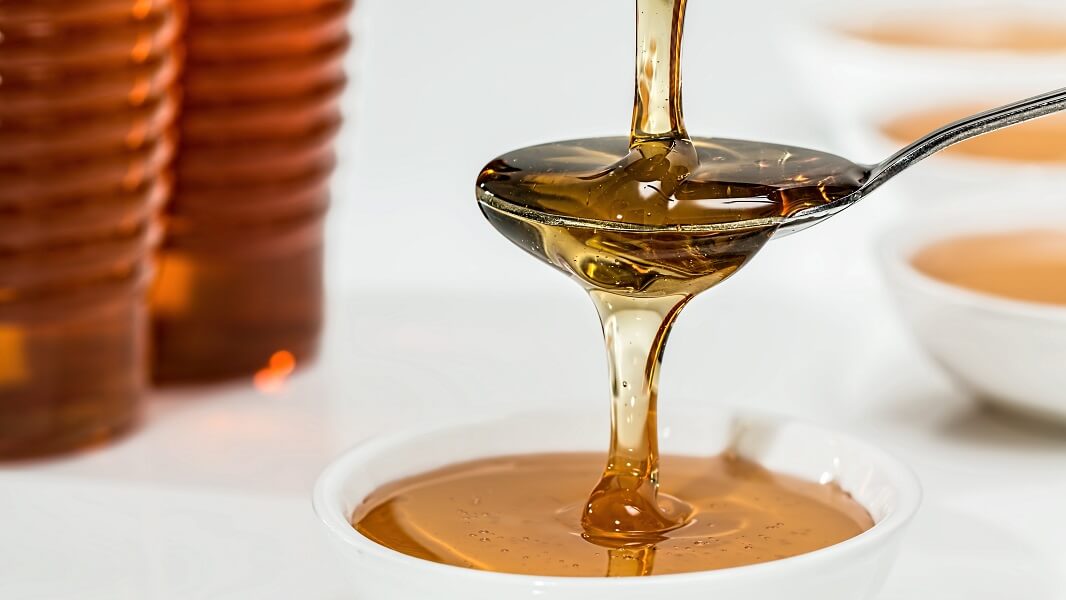 Both of the better-for-you sweeteners are made by LA-based D’vash Organics, a brand that specializes in date nectar, an alternative to honey, maple syrup, and agave nectar. According to the company, its new Sweet Potato Nectar is made from 100 percent organic Carolina sweet potatoes. Like its flagship date nectar products, its Organic Date Nectar With Cayenne is made from just dates that have been blended into a honey-like texture, with just a touch of cayenne for heat.

“With demand for alternative sweeteners on the rise, we are committed to creating products for every consumer’s taste and lifestyle,” said Brian Finkel, co-founder and CEO of D’vash Organics in a statement. “Both new products present a healthier and environmentally conscious option for consumers to add sweetness to their day without compromising taste.”

Whether or not honey is vegan is often a contentious topic. If you’re going by The Vegan Society’s definition, which states that it is a “philosophy and way of living which seeks to exclude—as far as is possible and practicable—all forms of exploitation of, and cruelty to, animals for food,” then it’s not. Bees produce honey as a food source for themselves and cannot consent to sharing it with humans.

Common practices in the commercial honey industry include removing the wings of the queen so she cannot leave the hive to colonize another one, replacing honey with inferior sugar substitutes, and in colder areas, some hives are destroyed with cyanide gas because it’s too costly to keep bees alive over the winter. (Editor’ comment – We neither endorse these comments, nor agree with them)

While honey can be used to sweeten tea and baked goods, it’s not the only nectar that can. Date syrup, agave nectar, and maple syrup are all bee-friendly, vegan alternatives to honey. There are also brands like Bee Free Honee and BlendItUp that make honey from apples – dairy-free brand Daiya even makes a vegan honey mustard dressing.

D’vash’s new Sweet Potato Nectar and Cayenne-Infused Date Nectar are both available on Amazon and in select supermarkets nationwide.